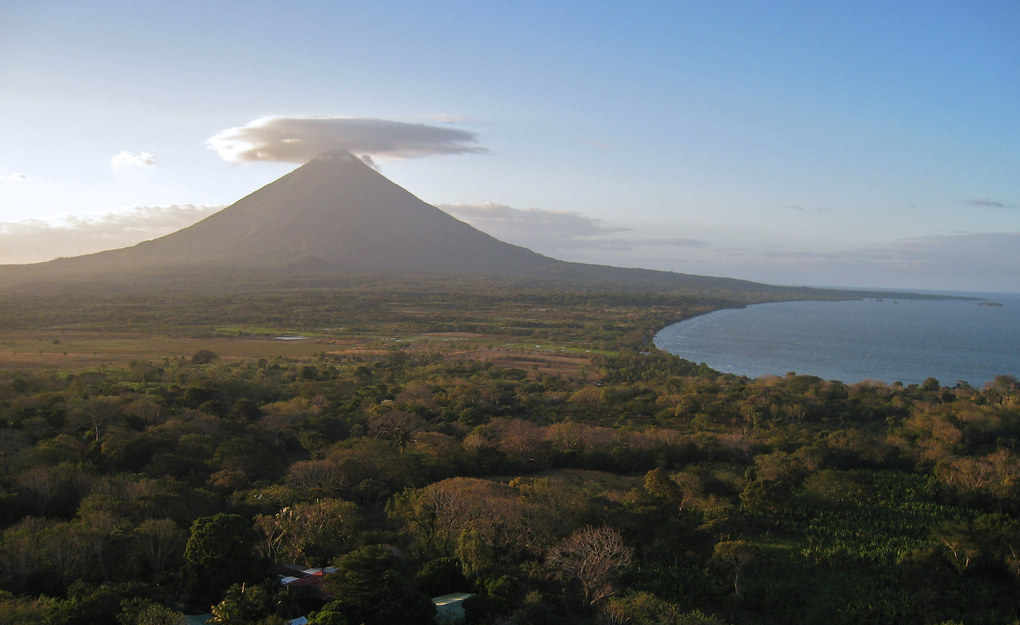 Nicaragua is safe enough for travel, but you should be careful and avoid walking late at night. Women are not recommended to travel alone around the country. When traveling, you should avoid some areas of the country and be extremely careful in the capital of Nicaragua.

Public transport is not safe due to the possibility of capture by criminals and pickpockets during rush hours. Taxis are reliable, but be sure to use licensed taxi services, and the driver has turned on the taximeter.

There are many pickpockets in the country. Especially in public transport, in tourist places, at train stations, and airports. Particularly careful should be in major cities of the country. Always keep an eye on your belongings, your bags, and your surroundings.

Nicaragua is prone to seismic and volcanic activity, hurricanes, severe storms, and floods. Possible flooding in the rainy season - from April to October. Severe damage can also be caused by tornadoes that last from June to November.

Kidnappings and armed attacks in Nicaragua are not uncommon. Tourists are not recommended to travel around the country late at night; it is also better to return to your hotel by taxi rather than on foot. Thoroughly lock your home and car, park in guarded parking lots. Do not carry large amounts of cash and jewelry.

Nicaragua is not at high risk of terrorism. As usual, use common sense, do not get involved in drunken showdowns, and do not participate in any demonstrations.

Unfortunately, there are also a lot of frauds in the country. Fraudsters prey on tourists and try to trick them at every step: you can be sold low-quality goods at an inflated price, taxi drivers will break the triple fare, hotels may charge non-existent taxes, in restaurants you can receive not all your change, with the expectation that you don’t notice. Be vigilant and double-check everything.

Women traveling alone should take a stroll in a company and avoid walking late at night. If local men whistle or annoy you, it is best to simply ignore or try to get into a crowded place, go into a house, or a shopping center.

How Safe Is Nicaragua for Tourists?

Nicaragua has an average crime rate.

The main crimes here are robberies, car thefts, vandalism, attacks, and a high level of corruption.

Crime rates in the country are relatively low, although, in reality, there are impoverished areas.

Do not travel alone at night and choose a taxi to return to the hotel.

Walking the streets of the city after sunset is a bad idea.

Tourists are advised to always be on the lookout for Managua.

Although gang activity is generally not considered a severe problem in Nicaragua, opportunistic attacks and killings occur even in broad daylight, especially in Rivas and Managua, caution should be exercised.

It is better to travel in groups or with a local guide.

Women traveling alone may not be very comfortable traveling to Nicaragua.

Locals may whistle at you or annoy you.

Ignoring comments and walking is enough.

In the unlikely event that you are being harassed, go to the nearest large store or hotel.

It is also recommended that tourists refrain from using foreign currency in local transactions.

It is better to have local currency, and not convert it with people on the streets or in non-tourist areas.

Banks in Nicaragua require identification for any currency conversion transaction.

Use ATMs at banks.

Do I Need a Visa to Visit Nicaragua?

Visitors to Nicaragua must obtain a visa from one of the Nicaraguan diplomatic missions unless they come from one of the visa-exempt countries or countries that can get a visa on arrival. All visitors must hold a passport valid for six months.

Which Currency Is Used in Nicaragua?

The córdoba is the official currency of  Nicaragua. It has sign C$ and code: NIO. It is divided into 100 centavos.

The best time to visit Nicaragua is during the dry season, between December and April. The weather will be rather warm, and there will be little to no rain. November is usually considered the shoulder season, where the rains have stopped in some places, and the weather is rather wet and pleasant.

What Do I Need to Know about Airports in Nicaragua?

Augusto C. Sandino International Airport or ACS is the main joint civil-military public international airport in Managua. The airport is located 11 km from the capital city of Nicaragua – Managua.

What Are Some Things to Do in Nicaragua?

Nicaragua is a state in Central America, lying between the Pacific Ocean and the Caribbean Sea. Its landscape is formed by lakes, volcanoes, and beaches. To the north of the country’s capital, Managua is the vast Lake Managua and the famous Momotombo stratovolcano. To the south are the city of Granada, known for its Spanish architecture of the colonial period, and several islands, which are inhabited by a variety of tropical birds.

Is the Water in Nicaragua Safe to Drink?

Water quality in Nicaragua is poor and water is seldom considered safe to drink. Tap water isn’t safe for drinking.

Is Uber Safe in Nicaragua?

There is no Uber taxi in Nicaragua. However, you can use any other taxi service in this country or travel by car.