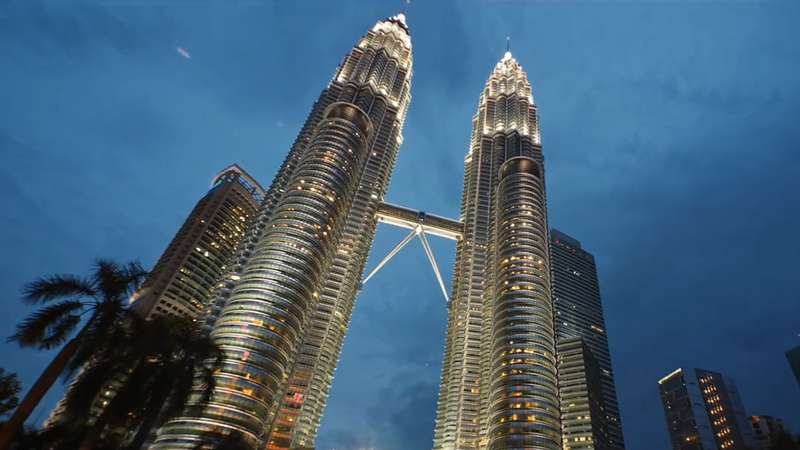 Malaysia - safety as a country

Kuala Lumpur, officially the Federal Territory of Kuala Lumpur (Malay: Wilayah Persekutuan Kuala Lumpur) and colloquially referred to as KL, is a federal territory and the capital city of Malaysia. Kuala Lumpur is the cultural, financial, and economic center of Malaysia. It is also home to the Parliament of Malaysia and the Yang di-Pertuan Agong’s official residence, the Istana Negara.

Kuala Lumpur is not the safest city to travel to. However, the city center and tourist spots are well guarded by the police. If you follow the precautions and watch your surroundings, you can move around safely, even at night.

Public transport is not very safe. Better use a taxi, especially when returning to your hotel late at night. Use only licensed taxi services.

Pickpocketing happens frequently and everywhere. Usually, the victims are tourists who do not keep track of their belongings. Use anti-theft backpacks, and don't leave personal items unattended, even for five minutes.

The city is prone to flooding due to heavy rainfall. Study the weather conditions before your trip here.

Unfortunately, the risk of serious robbery or armed attack also exists here. Avoid late-night walks in remote parts of the city and stay out of the bars until late.

Malaysia is at risk of terrorism, so avoid crowded places, demonstrations, and political confrontations.

The most common scam in Kuala Lumpur involves beggars on the street who pretend to be deaf and dumb; they also skim cards in ATM - use ATM only with banks with cameras.

Women traveling alone can feel quite safe in KL. The main thing is to adhere to the usual precautions and monitor your surroundings.

How Safe Is Kuala Lumpur for Tourists?

Kuala Lumpur is not the safest city to travel to.

The main problems are related to corruption, assault, theft, and vandalism.

In recent years, the Malaysian police have significantly reduced the crime rate in and around Kuala Lumpur.

Reports of violent crimes against foreigners are rare, but pickpockets and bag thefts have increased.

Kuala Lumpur is generally safe for travelers (it is the locals who are often the targets of crime).

Some dishonest people have found that if they create a small postcard or piece of paper that says something about the deaf and supposedly displays a list of signatures and donations, people feel obligated to give them money.

Don’t support them by giving money.

Walking around town is usually safe, but as elsewhere, caution should be exercised, especially when alone.

Hold your things tight when crossing the road.

If this happens to you, let go of the bag rather than dragging it a few meters – you risk getting hurt.

When it rains, sidewalks and streets turn into small rivers, and crossing the street can become difficult.

Do I Need a Visa to Visit Kuala Lumpur?

Visitors to Malaysia must obtain a visa from one of the Malaysian diplomatic missions unless they are a citizen of one of the visa-exempt countries. All visitors must hold a passport valid for at least 6 months.

Which Currency Is Used in Kuala Lumpur?

May to July is the best time to visit KL. The climate in Kuala Lumpur is hot, oppressive, and overcast.

What Do I Need to Know about Airports in Kuala Lumpur?

What Are Some Things to Do in Kuala Lumpur?

Kuala Lumpur is the capital of Malaysia. The 451m-tall Petronas Twin Towers dominate its modern skyline, a pair of glass-and-steel-clad skyscrapers with Islamic motifs. The towers also offer a public sky bridge and observation deck. The city is also home to British colonial-era landmarks such as the Kuala Lumpur Railway Station and the Sultan Abdul Samad Building.

Is the Water in Kuala Lumpur Safe to Drink?

Tap water is not safe in Kuala Lumpur, so it is better to drink bottled water or filter.

Is Uber Safe in Kuala Lumpur?

There is no Uber taxi in Kuala Lumpur. You can use any other local taxi services.