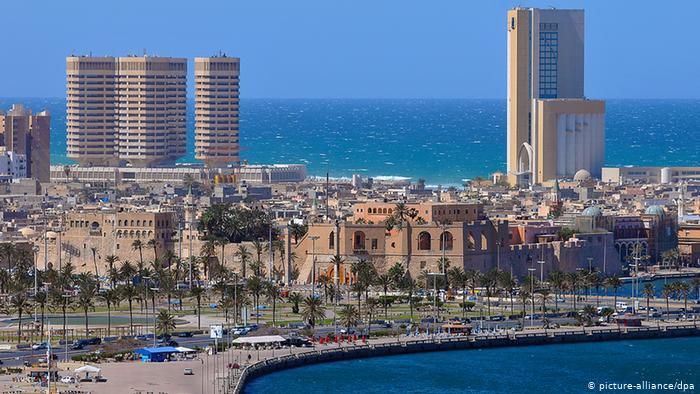 Libya - safety as a country

Tripoli is the capital of Libya, the administrative center of the municipality of the same name. Population – 1,780,000 inhabitants according to 2007 data. The city is located in the northwest of the country, on the shores of the Mediterranean Sea bay.

Tripoli is not the safest place for travelers, but if you use common sense and take precautions, you can avoid most of the troubles.

Pickpocketing occurs in Tripoli at every turn, so wear an anti-theft backpack, look after your belongings, and don't leave your phones and wallets unattended. In crowded places, keep an eye on your surroundings.

In the suburbs of Tripoli, local gangs' showdowns take place, during these showdowns, there are shootings and kidnappings. Avoid these areas and don't get involved with drugs.

How Safe Is Tripoli for Tourists?

Tripoli is not the safest city to visit.

The crime index here ranges from high to medium.

The main problems are related to corruption, drug trafficking, assault, and theft.

You need to be as attentive as possible to your surroundings and watch your belongings in this city.

Most dangerous area in Tripoli: Bab Alazizia – mainly Varsifana, Tripoli’s criminal center.
Most of all, attacks and robberies happen here.

Any area adjacent to Bab Alazizia, such as Injila, is dangerous, even though they have blocked the main roads connecting the two areas.

The most dangerous areas are in the city center.

It’s good to have a friend or guide in this city who will only help you travel to safe places.

Try not to openly show that you are a foreigner, as this may lead to increased interest in you.

It is usually safe here during daylight hours.

However, at night even here, one should be careful.

Don’t trust strangers who ask or offer you help.

Don’t carry too many expensive items and cash with you.

Leave them in the hotel safe.

Do not leave personal belongings in the car if you are traveling by car.

Do I Need a Visa to Visit Tripoli?

Which Currency Is Used in Tripoli?

Libyan dinar is the national currency of the State of Libya, equal to 1000 dirhams. Banknotes in denominations of 50, 20, 10, 5 and 1 dinar are in circulation.

The summers are hot, muggy, arid, and clear in Tripoli, and the winters are cool, windy, and mostly clear. The milder spring and autumn months are probably the best time to visit the city.

What Do I Need to Know about Airports in Tripoli?

Tripoli International Airport is a former international airport built to serve Tripoli, the capital of Libya. The airport is located in the Qasr bin Gashir area, 24 km from the center of Tripoli. It used to be a hub for Libyan Airlines, Afriqiyah Airways, and Buraq Air.

Tripoli is a small yet major city on the coast of the Mediterranean Sea. It was the center of ancient trading, Ottoman rule, and Islamic communities. Today, the city, like most of Lebanon, bears the scars of war and strife; however, this does not affect its old-world beauty or historical significance. Visit the Citadel of Raymond de Saint-Gilles, old souks, mosques.

What Are Some Things to Do in Tripoli?

Is the Water in Tripoli Safe to Drink?

In general, the water in Tripoli is not safe to drink.

Is Uber Safe in Tripoli?

There is no Uber taxi in Tripoli. You can use any other local taxi services.